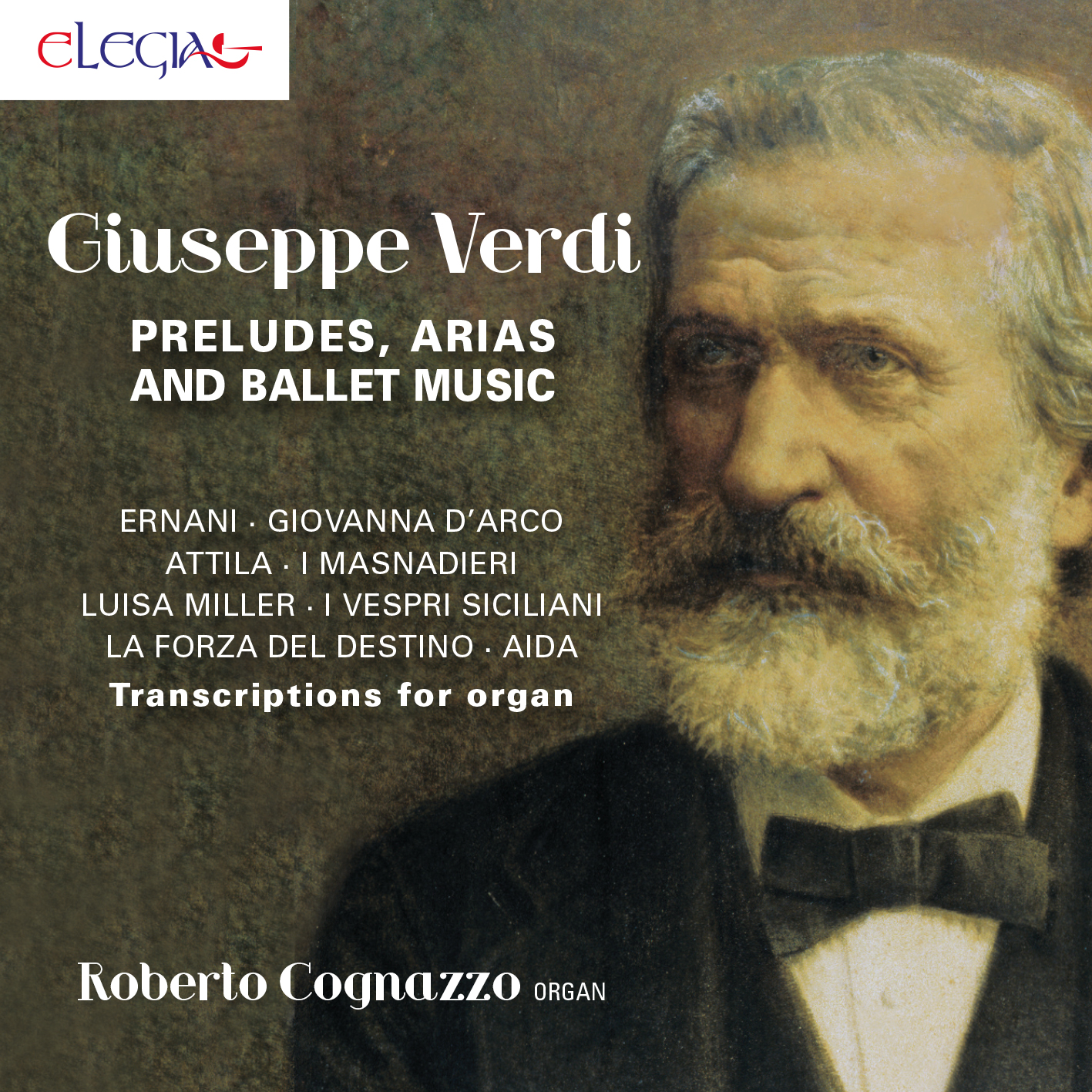 Verdi, from the organ of Roncole to the opera houses. Among the great Italian opera composers, actives between the first part of the nineteenth century and the first one of the twentieth, two had a serious relationship with organ: Verdi and Puccini. It’s worth pointing to differentiate the position, that Puccini played this instrument close to the gradual exhaustion of the striking coexistence between melodrama and liturgy, while Verdi, not only learnt to play on the small organ of Roncole, but he also had to deal with pipes and choirs since his debut at La Scala in 1839 with Oberto conte di San Bonifacio. This coexistence was natural for us at least three quarters of the nineteenth century. Even if we do not have direct documents, we can consider that Verdi played his own music and that of others (padre Davide da Bergamo lived near Busseto), built on theatrical scheme, a deep transcription repertoire in order to embellish sacred services with the latest opera newness. The popularity reached by Verdi with Nabucco made his scores (until Aida) inexhaustible sources for the organ players of the time. This CD is designed to suggest a “Verdi route” realized on three instruments of the time, very similar to those played by Verdi in Busseto and surroundings. The catalogue includes, distributed in the space of thirty years, titles and pieces not all famous, but all significants. Significant examples are the great Congiura of Ernani and the curious almost bandist Gran Marcia Trionfale of Giovanna d’Arco. To a more darker and pessimistic Verdi belongs instead the Prelude to Attila (soundtrack of the film Noi credevamo), while The Prelude and Aria of the less famous Masna­die­ri open to a plastic melodism that allows exploiting the typical registers of the English horn and of the human voice. The English horn, equivalent of baritone and tenor voices in organ, lights in any case the famous and touching Aria sung by Rodolfo in Luisa Miller, opera that closes the first period of the composer. The following pages belong to the international Verdi who wrote for Paris Opera and Saint Petersburg Imperial Theatre the great scores of / Vespri Siciliani and of La forza del destino, creating one of his most popular opera. Those are works written for great theatres, where the decorative part (choirs and ballets) has a huge relevance, addressed to satisfy the eye, not only the ear. In Vespri the choreographic action based on seasons alternating la­s­ts over thirty min­utes with waltz, mazurka, polka and gallop. Pleasant and fantastic are, closing to a complicated third act rich in coup de theatre, the Tarantella and the Rataplan (this last piece for choir without accompaniment I that introduce us, in the dramatic tale of La forza del destino, a peaceful digression. Different is the bizarre exotic atmosphere of the wild ballable introduced in the second act of Aida, as a diversion to the triumphal marches and the great musical pieces of the whole. (Roberto Cognazzo)